Congratulations to our 2020-21 Teachers of the Year!

Mr. M. Todd Dock, Jr. is a graduate of Center, Texas and grew up in the music programs of the Texas public schools.  He earned the Bachelor of Arts in Anthropology from Texas A&M University, College Station.  While at  A&M Mr. Dock participated in the nationally famous “Fightin’Texas Aggie Band”, Wind Symphony, Aggieland Orchestra, and the pep band “Hallabaloo.”  As a member of the Corps of Cadets he held positions as the Corp Bugler,  Section Officer, and Platoon Leader for the Ross Volunteers, the honor guard to the Governor of Texas.  Mr. Dock holds a Masters in Music Education from Lamar University, Beaumont Texas.  Here Mr. Dock was a student of Dr. Scott Deppe, Director of Bands, Lamar University, (Ret).  While at Lamar, Mr. Dock was inducted into  Pi Kappa Lambda National Honor Society for Music.  Mr. Dock also holds memberships with the Texas Music Educators Association, the Association of Texas Small School Bands, and the National Association of Military Marching Bands.

Mr. Dock is Director of Bands for Diboll ISD. He serves as administrative head of the instrumental program, and serves as conductor of the high school Wind Symphony and Diboll Lumberjack Marching Band. Mr. Dock additionally oversees the activities and curriculum of the Junior High Band. Currently in his 9th year of teaching, he came to Diboll in July of 2017 following five years of consulting and teaching as Assistant Director in Nacogdoches, Texas.  Under the direction of Mr. Dock the Lumberjack band has grown in size and in recognition.  The marching band has received consecutive First Divisions at Marching Contest and the high school Wind Symphony helped to bring the first consecutive Sweepstakes award in the history of the program in the spring of 2021. 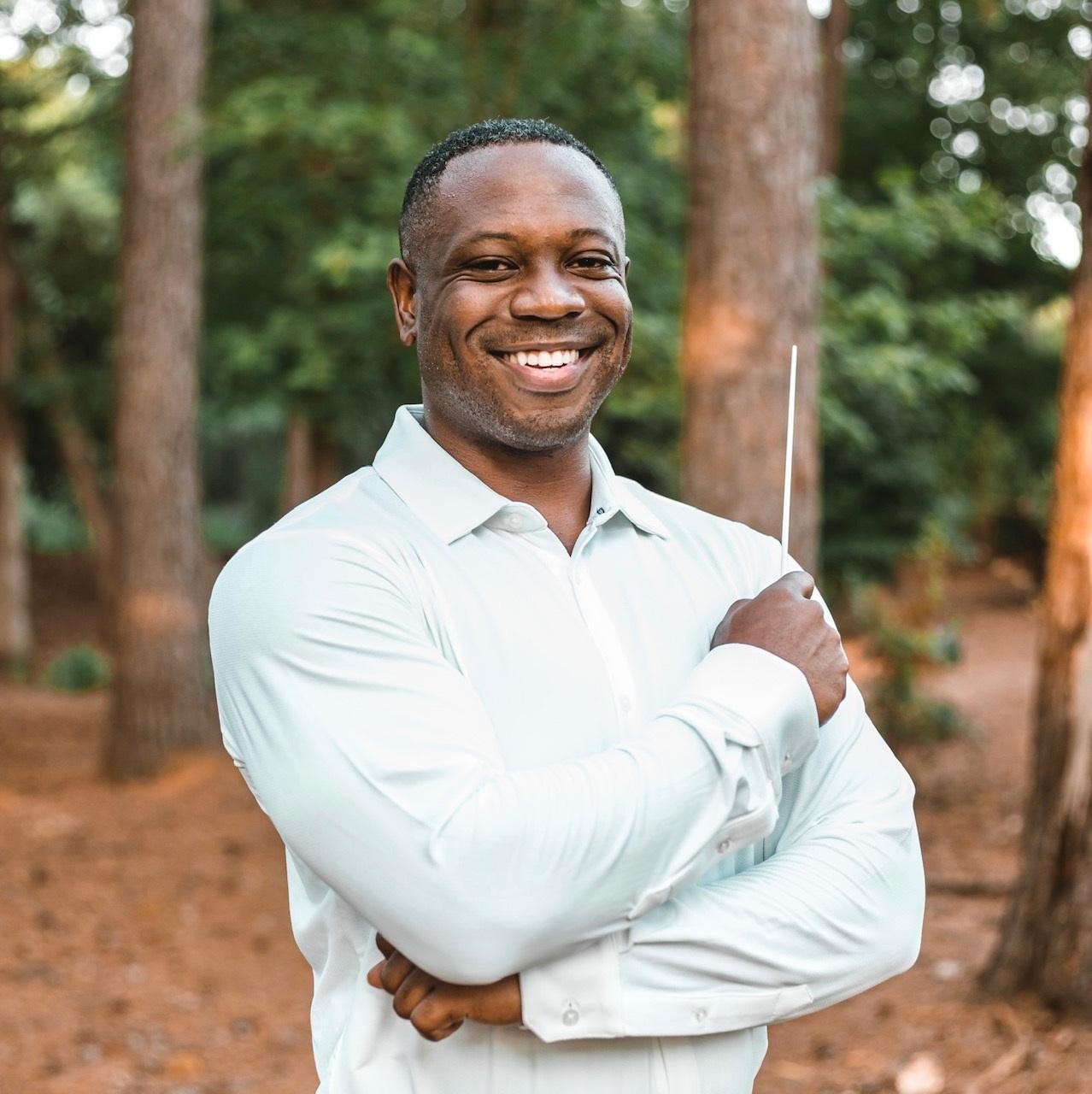 Rita Pierson said, "Every child deserves a champion; an adult who will never give up on them, who understands the power of connection and insists that they become the best they can possibly be." This quote encompasses everything that Lisa Heath believes about education. Heath believes every child needs a cheerleader and someone who makes them feel great about themselves. Former educators and mentors that she has crossed paths with have affirmed this philosophy. It is her goal to encourage positive relationships with students which promote an environment where they feel safe to participate an take risks with their learning.

Lisa Heath is a lifelong Lumberjack. She is a 2003 graduate of Stephen F. Austin State University. Her undergraduate degree is a Bachelor of Science in Interdisciplinary studies with a focus on 4th-8th English Language Arts. She recently graduated from the Texas A&M Commerce Graduate Program obtaining a Master's Degree in Educational Technology and Library Science.

This is Mrs. Heath's 18th year at Diboll Jr. High and throughout those years, she has been a part of many different programs, but the one thing that remains the same is that the students need to know the content. Her teaching philosophy is for her students to learn the content in an engaging and meaningful way. 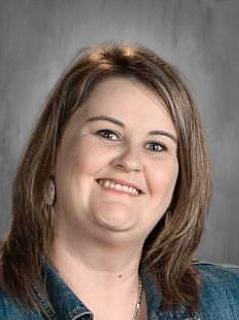 Mrs. Lostra Burrow earned a Bachelor of Science in Vocational Home Economics from Lamar University. Mrs. Burrow taught the first 7 years of her teaching career in Vocational Home Economics in the Rio Grande Valley and the next 2 years in Kennard ISD teaching Vocational Home Economics to grades 9-12. While teaching in Kennard, Burrow was offered a position to teach sewing classes at Angelina College thought the Community Services Division, where she still maintains today. When it was time for her youngest child to attend public school, Mrs. Burrow made the decision to be an at-home mom for a year. In 1995, she was offered a teaching position in the Behavior Unit for Diboll ISD, which she accepted and worked there for 3 years. Mrs. Burrow accepted a position in  Vocational Home Economics, with Woodville ISD, where she stated for one year. Upon receiving a phone call from Helen Cheshire that said "Burrow, I think you would be an excellent fit for 4th grade math." Mrs Burrow said yes, and the rest is history. She started in 4th grade math for 7 years before being asked to move down to 3rd grade math. She spent 3 years in 3rd grade teaching math, when another opportunity arose for her to be the Math Interventionist for grades K-3 at Temple Elementary. Mrs. Burrow remained in this position for 2 years until she was assigned back to 3rd grade math where she is presently teaching at H.G. Temple Intermediate School. 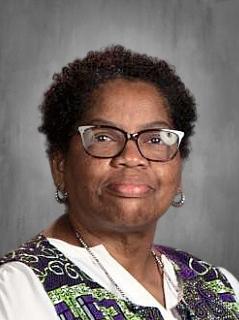 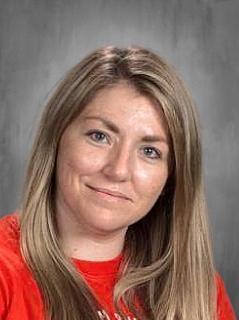 Ms. Ebarb has known since she was in third grade that she wanted to be an educator. Ms. Ebarb moved to Diboll after graduating from Stephen F. Austin State University. She earned her bachelor of Science in Interdisciplinary Studies degree with a focus in Elementary in Elementary Education from SFASU. Ms. Ebarb is a Pre-Kindergarten teacher at Diboll Primary School where she started her teaching career three years ago. 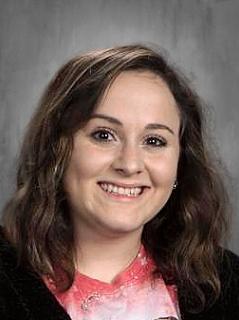