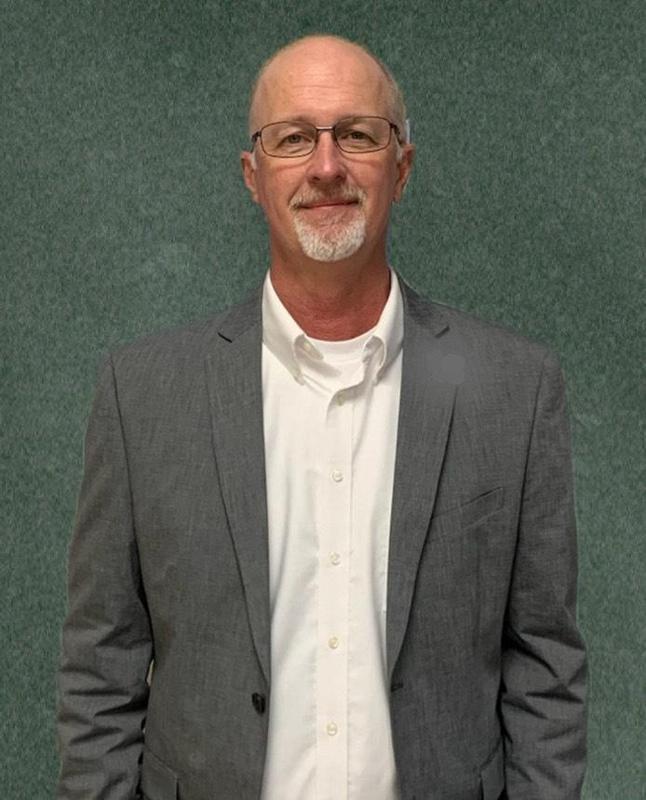 Mr. Day has been in education for 24 years.  Most recently, he was High School/Middle School principal at Zavalla for the Spring of 2021.  Prior to that, he taught and coached at Diboll HS, A&M Consolidated HS in College Station, and also served as Athletic Coordinator at College Station Middle School.  Before moving to College Station, he began his career in the Dallas area with Carrollton Farmer's Branch ISD.

He earned his Bachelors of Science and his Masters in Educational Leadership from Stephen F. Austin State University.

Mr. Day has been married to his wife Becky for 29 years.  They both grew up in Lufkin and after having lived away for 18 years, they moved to Diboll six years ago where Becky serves as a Reading Interventionist at H.G. Temple campus.

"I am very excited to return to Diboll High School, and look forward to contributing to the continued success of the students at DHS."